Working to safely speed up the long-term inorganic carbon cycle, from millions of years to mere decades!

An Interview with Kelly Erhart co-founder of ‘Project Vesta’ 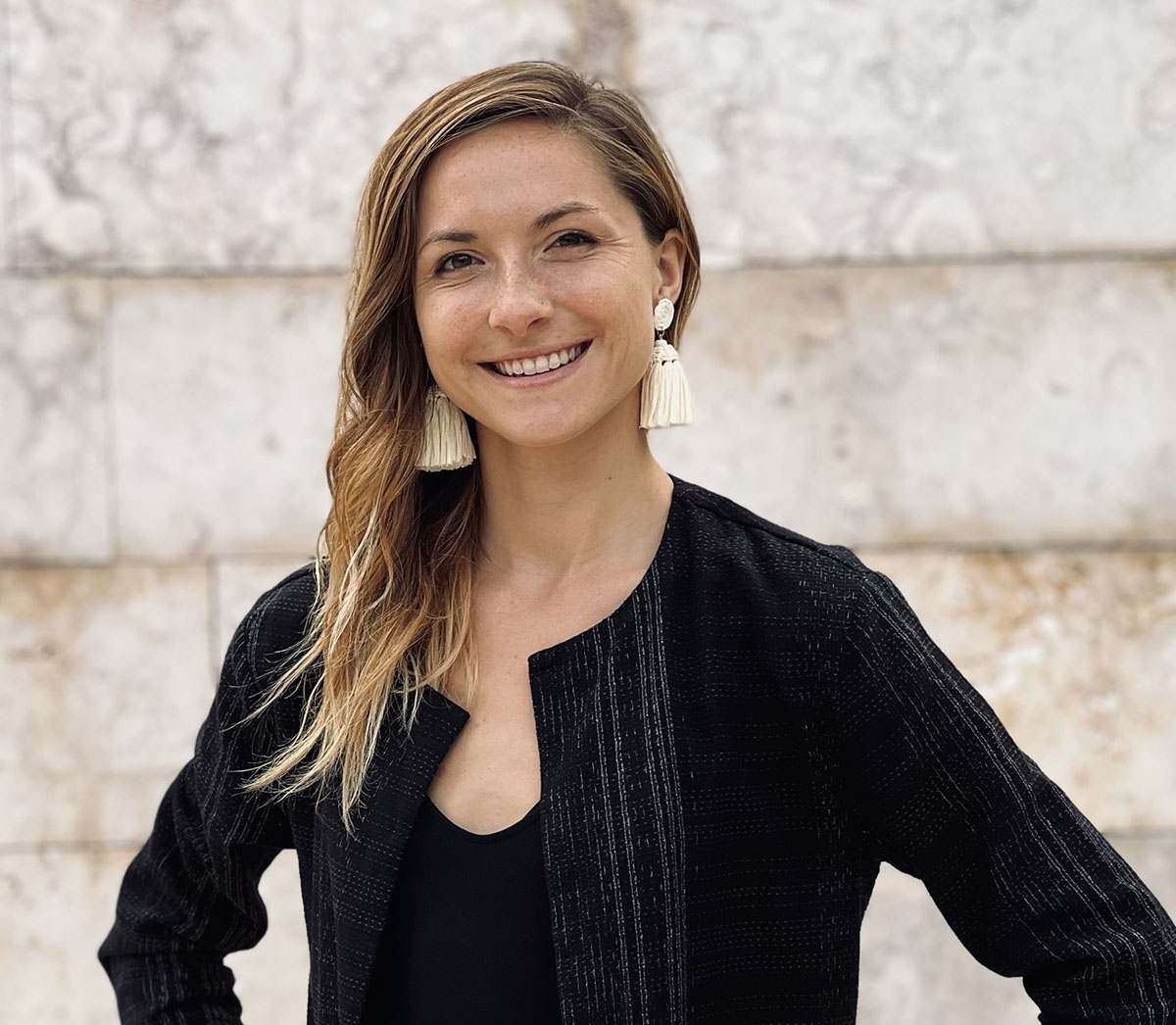 Do You Have Any Questions?

Let me know in the comments below. I’ll look to create or link to resources above that cover any common questions asked.

In this interview I’m joined by Kelly Erhart to discuss the possibilities of coastal carbon capture for safely yet dramatically speeding up the process of mineral weathering which draws carbon down to Earth for very long term storage (thousands of years).

This episode moves our focus to a natural yet permanent capturing of carbon as we learn about the work and research behind ‘Project Vesta’, who are utilising a mineral called olivine along with the power of the oceans to both remove CO2 from the atmosphere and reduce ocean acidity.

When we think about nature based solutions we’re usually talking about carbon that cycles pretty quickly – through the growth and decay of organic life, carbon is a building block that’s frequently on the move. It could be days, decades or hundreds of years, but the carbon will be relatively active in its continual journeys from the atmosphere to the earth and back round and round.

When we take a holistic view we recognise of course that the mobility of this isn’t in anyway a concern – so long as we’re deepening soils and regenerating ecosystems and biodiversity then more carbon will be stored down here in any given moment and it’ll be offering us all kinds of essential benefits besides.

But with such an excess of emissions up in the atmosphere there are all manner of approaches being explored for drawing down large quantities of CO2 to be locked up and considered stored down here permanently.
These methods are often very technical, industrial or expensive, but Kelly is here to introduce us to coastal carbon capture – a means to accelerate the earth’s ancient natural process of rock weathering, utilising the power of the oceans.

Now this natural process takes millions of years. And they’re reducing it to just decades with an approach that’s also surprisingly simple and cost effective!

So it’s easy to imagine how impactful this could be, and I was delighted for the opportunity to speak with Kelly to get an overview of this project; its science, its methods and ambitions.

And like all nature based approaches the benefits can web outwards, so we also discuss how their carbon capture solution is countering ocean acidification and protecting vulnerable shorelines alongside.

Use the time stamps below to get a sense of what’s included:

For more details on coastal carbon capture and the work and research behind Project Vesta, head over to their website here.

Do You Have Any Questions?

Let me know in the comments below. I’ll look to create or link to resources above that cover any common questions asked.

I’m creating short digestible videos to help illustrate some of the key concepts that we’re exploring!

Every month or so you’ll find a new one added here.

What is Regenerative Agriculture?

Listen On Your Favourite Outlet! 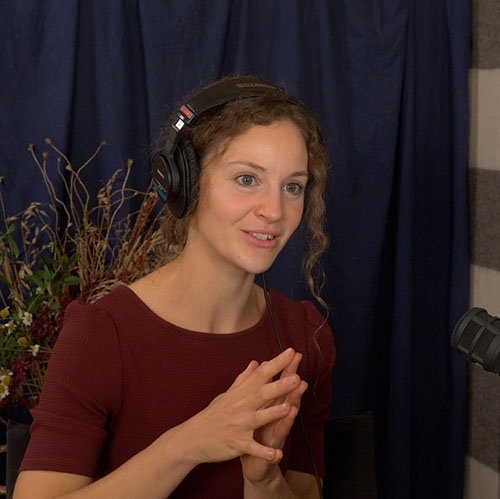 I take a very holistic view of the world and find enormous hope when we expand our thinking outwards and consider our issues as interconnected.

So it’s a huge delight for me to have the opportunity to speak with so many varied personalities here.
I hope you’ll enjoy learning along with me as my guests allow me to pick their brains on the diverse topics explored by this project!

Keep Up To Date!

Receive email updates on progress and new content for 'We Are Carbon'.